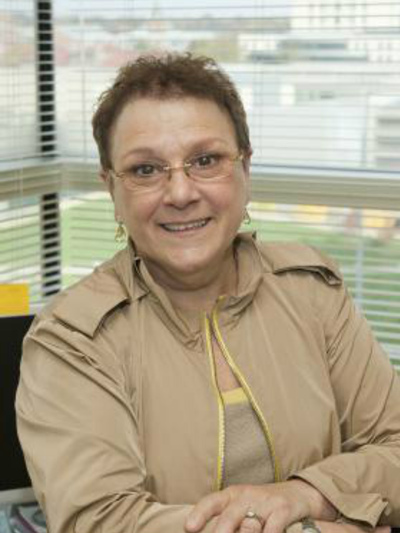 Using yeast, S. cerevisiae, as a model system we employ a multidiscipline approach to study the mechanisms of distribution of RNAs and proteins between the nucleus and cytoplasm.

A major focus is intracellular trafficking of tRNAs. Nearly all RNAs that function in protein synthesis are generated in the nucleus, but function in the cytoplasm. Conversely, many proteins generated in the cytoplasm, function in the nucleus. Employing genetic, genome-wide, biochemical, and cell biological approaches we learned that there are parallel nuclear export pathways, that export is quality controlled by components of the translation machinery that previously were thought to reside exclusively in the cytoplasm, and that nucleus/cytoplasm exchange and cellular metabolism are intricately connected. Importantly, we showed that tRNAs move retrograde from the cytoplasm to the nucleus and accumulate there under particular stress conditions - a surprising discovery. Retrograde tRNA movement also occurs in metazoans. The tRNA retrograde movement serves to regulate protein synthesis under conditions of nutrient stress by separating tRNA from the cytoplasmic translation machinery as well as a tRNA quality control mechanism.